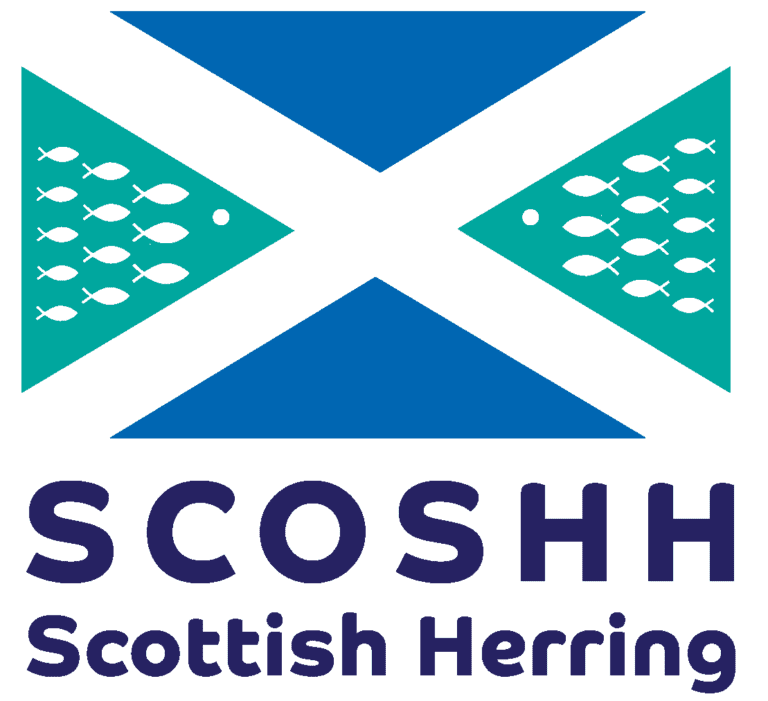 Most images and video footage on the Scottish Herring webpage were filmed by Andy Jackson, SubSeaTV, a widely beloved and dearly missed filmmaker, underwater cameraman, and conservationist.

Andy had a lifelong fascination with the sea, from exploring rock pools as a child, to diving previously unknown shipwrecks off the Yorkshire coast, to building a career as an underwater cameraman. His background in civil engineering enabled him to design and build specialist equipment to capture incredible shots of marine wildlife and ecosystems.

In spring 2019, Andy, with the support of Peter Cunningham, of the Skye and Wester Ross Fisheries Trust, and the local community (see the report here), filmed substantial spawning of herring over maerl beds off Wester Ross, Scotland. His footage has fueled the hope that herring stocks may recover, and this important spawning habitat be protected. Andy’s footage has helped inspire diverse conservation actions in the area and regionally, including the development of the West of Scotland Herring Hunt (WOSHH) project.

Andy’s films have been featured by the BBC (Blue Planet 2, Springwatch, The One Show), ITV, Channel Four, Channel Five, and National Geographic, among others. His achievements include winning the British Wildlife Photography Awards (film category) in 2015.

Andy died in October 2019 and is greatly missed by his family and friends. Although he is no longer here to witness the impact of his work, his underwater footage continues to inspire and delight in a variety of TV, film, and conservation projects.

We would like to thank Andy’s wife Jackie Daly for allowing us to use Andy’s wonderful footage. 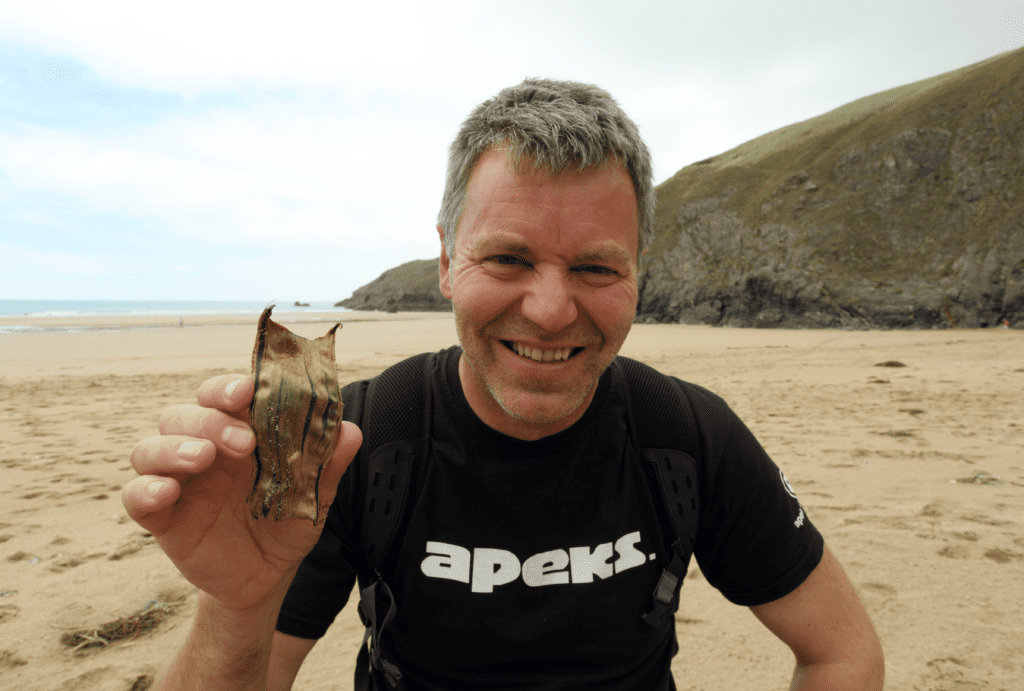